Cape Town – By far the biggest impact announced in Budget 2017 is the fuel levy, which has a huge knock on effect, according to Karl Westvig, CEO of Retail Capital, a company providing working capital to businesses.

“It represents a double whammy for the retail and small business sector, as it results in cost inflation for the business owner and takes money out of the pockets of customers of that business,” said Westvig.

“We saw in our December statistics that retail sales are at their lowest level in the last six or seven years. Over 40% of the population has a negative credit record, indicating they are not meeting their monthly payments.”

Westvig said since the introduction of the new credit regulations he has seen credit sales fall below those of cash sales. Furniture and clothing retailers, to some extent, have been affected and many are already in weakened positions.

With slow gross domestic product (GDP) growth of only 1.3%, the overall retail sector will remain under pressure, with spend shifting around but the pie will not be growing.

“So from a retail perspective, businesses will not see a significant increase in retail sales in the next year or two,” said Westwig.

“Additionally the increase in social grants will support fast moving consumer goods (FMCG) and basic product retail businesses, but the increase in the top marginal tax rate as well as the dividend withholding tax will put pressure on the motor vehicle and luxury goods sector.”

For Treasury, there is a very difficult balancing act, between trying to get economic growth up and pushing taxes up.

“The investment of R3.9bn in the SME sector should lead to more jobs but this is not a short-term outcome. In terms of SMEs, we are likely to see some cost savings on the back of the stronger rand, but higher taxes and fuel levies will impact. There will be margin squeeze and the budget announcements will take money out of the pockets of small and medium businesses, as well as their customers,” he added.

“In Budget 2016 there were concerns around the drought and food inflation, which proved to be justified. However, even though there are signs that the drought has lifted, it will take some time before the effects flow through, but we should see food price inflation coming down. Food prices have also been saved from undue increase by the recent strength in the rand, which has brought import prices down.”

In his view, the R0.5bn being spent on promoting tourism will support the travel and food and beverage industries which are currently the strongest performing sector of the economy.

Dumisani Bengu, head of franchising at Absa, said the R3.9bn allocated for SMMEs in the budget speech is a step in the right direction by the minister because these funds will contribute to help promote growth in the industry, eradicate poverty and promote employment in the industry.

“If we consider these together with the huge amount of state support for business sponsored by the Department of Trade and Industry, Industrial Development Corporation, Public Investment Corporation, National Empowerment Fund and other initiatives there is no reason why committed business people and entrepreneurs should not find a positive way forward,” said Hobbs.

Click here to read the rest of the story… 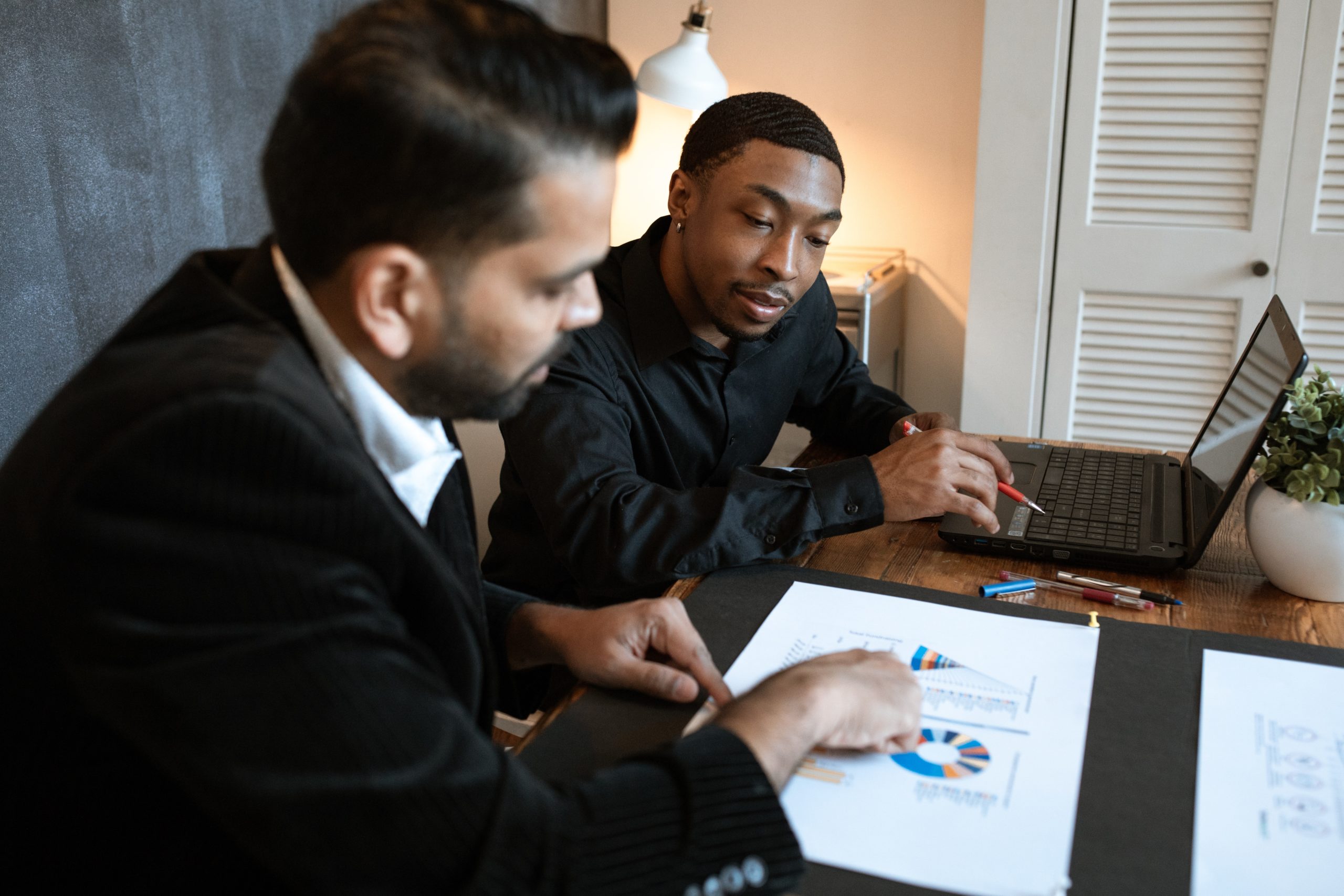 Unlocking the lessons of lockdown for SMEs 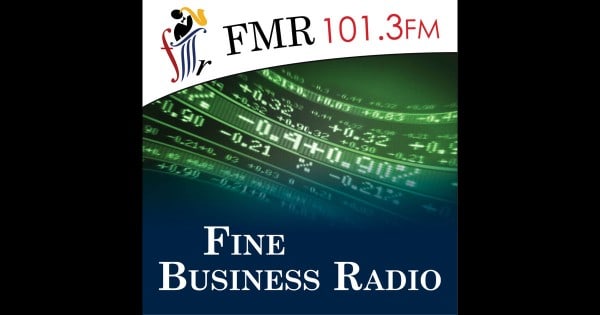