Key Events of the Past Decade That Tested SME Sector The past decade has not been easy for small and medium enterprise (SME) owners. GDP growth has been almost non-existent for most of the past ten years, and despite a widely held – and correct – belief that SMEs hold the keys to job creation and economic growth, they’ve largely been left to fend for themselves.

Why has the sector been suppressed? Simply put, government has not focused on growing the economy. If one looks back over the past decade, it has not implemented policies that are friendly to business in general, never mind small businesses. On the contrary, government has been focused on protecting state jobs in the form of inflated wage bills and repeated bailouts of state-owned enterprises such as Eskom and SAA.

There have been a few key events that shaped the difficult and suppressed environment SMEs have had to navigate. While this occurred more than a decade ago, the manner in which this transition happened set the tone for what would follow. Make no mistake, Mbeki had his faults, and he is rightly criticised for them. However, on the economic front we had a surplus, our ratings improved over time, GDP was going in the right direction and our national debt was low. In other words, we were geared towards a more business-friendly trajectory.

We all know how the next ten years have been characterised, with the government seemingly more preoccupied with lining its pockets than delivering services or looking after business interests.

One can understand the motivation behind implementing the minimum wage, especially from a South African perspective. However, it is counterproductive to job creation for small businesses. For instance, if a small business must hire someone at a prescribed wage, if their business is too tight, this is a burden they’d rather forego.

The US provides an interesting thought experiment. At the start of the pandemic, millions of Americans lost their jobs rapidly because this is how markets can react to black swan events, when there is freedom of labour. But then the reverse happens when the market opens such as what has happened in the US – the job creation numbers have been off the charts, precisely because there aren’t obstructive labour laws such as the ones we face in South Africa.

Eskom has been in a dire state for a long time. By all accounts, the grid is exceptionally precarious at best – the recent Medupi explosion simply adding to the woes. It’s not just large enterprises that are affected – small businesses have paid a massive price for the lack of electricity security and a poorly run utility. Thousands of SMEs cannot trade during periods of power cuts because the cost of making provision for alternative energy supply is too high for small enterprises.

While these downgrades were already largely baked into the rand, meaning their real impact was less than possibly expected, the publicity around the downgrades had a massive impact on business confidence. When SME owners read article after article about junk status and fleeing investors and the impact it will have on lending, it’s not hard to understand why so many chose not to invest or take loans. In other words, it becomes a negative cycle where negativity breeds negativity.

The steady decline in service delivery has, quite literally, left parts of the country in flames. When government loses the ability to serve its communities, the private sector takes over. Our private security industry is a visible example of this – where police fail to protect citizens and businesses, the private sector steps up. It is a tragedy that government’s inability to provide services disproportionately affects the poorest communities.

As a recurring theme, government’s failure does create opportunities for entrepreneurs to find innovative ways to fill the gaps because those services simply must be provided.

The pandemic disrupted every aspect of our lives. The SME sector has not escaped unscathed, with thousands of casualties in industries such as tourism and hospitality. At the time of writing, tourism – which used to account for almost one in every R10 of our GDP – is still on its knees.

The pandemic has heightened the state’s weaknesses. For instance, we know about the job losses and closed doors, but nothing tangible or meaningful has been done to try to reverse this or recover these jobs, besides talk.

There were a few numbers released towards the end of last year where people were trying to quantify the number of SMEs that were lost. The opposite is also true – when corporates culled staff to survive, those skilled people needed to do something to survive and so they became consultants or opened start-ups. Across our books we have also noticed a spike in new enterprises, while some customers have scaled hugely during the pandemic because they spotted opportunities created by the disruption.

Important events on the horizon

It is good to understand where we have come from to try help us plot a better path for the present and future. Life goes on and one cannot keep both eyes on the rear-view mirror if you wish to move forward.

No one can predict the future, but there are a few events over the next few years that will have an impact on SMEs. These include the local government elections in November, the ANC NGC in 2022 and the national elections in 2024. Will we be forced into coalitions, and what effect would this have on an already paralysed service delivery machinery?

There are many success stories. However, South Africans find it difficult to celebrate success. In our portfolio, there are businesses whose turnover have doubled and tripled in the past 18 months. In most instances, these business owners choose to not publicly celebrate for fear it would be in bad taste, given the disruption and pain. That’s understandable, but it is these self-same success stories that help others define their own blueprints for success.

If one looks for news other than the bad, there have been exciting investments in the past six months into the SME sector – with some recent nods proving to be a validation on the part of foreign investors who are prepared to look beyond the short-term instability and take a long-term view of the country.

South Africa is quickly gaining recognition as a fintech hub of sorts, and recent partnerships between fintechs and traditional banks – which are among the biggest and most established on the continent – provide exciting prospects for both the population at large, and the SME sector.

With relatively high internet access rates compared to the rest of the continent, there has been a rapid upsurge in fintech solutions – in the form of banking, loans, insurance and more. The potential here is exciting, because by digitising the large untapped informal markets, previously excluded SMEs are poised to benefit hugely from the ability to access funding and scale. The knock-on effects here will be massive, not least in the areas of job creation and economic growth.

It is likely that when the economy reopens fully, and vaccinations have reached a critical level, that our country’s economy will go through a boom phase. There’s a lot of pent-up demand that cannot be fulfilled now. When it can, the SME sector must be ready. It requires learning from the past, building runway and capacity today, embracing technology which enables speed and scale, and adopting an opportunity mindset. 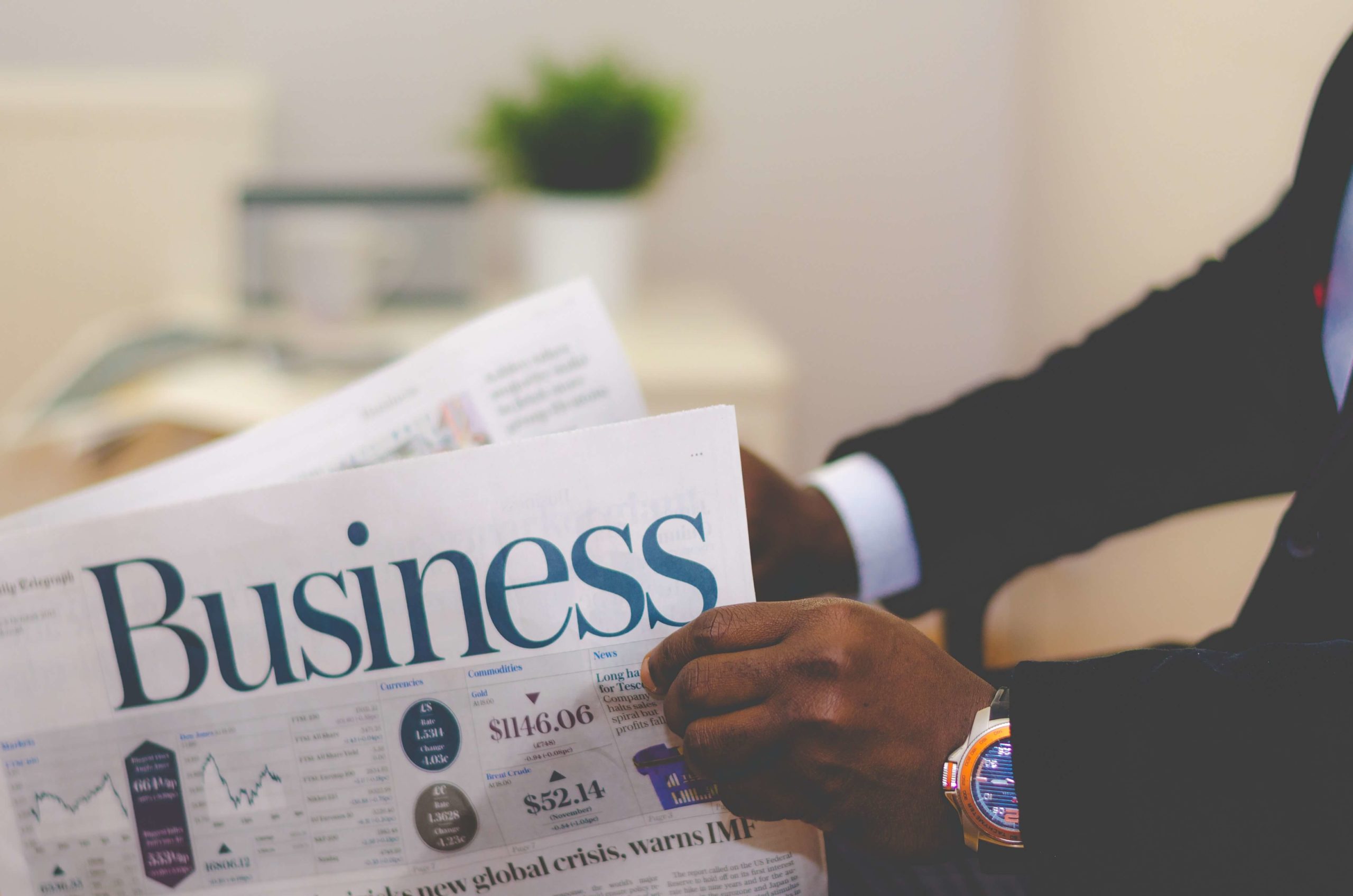