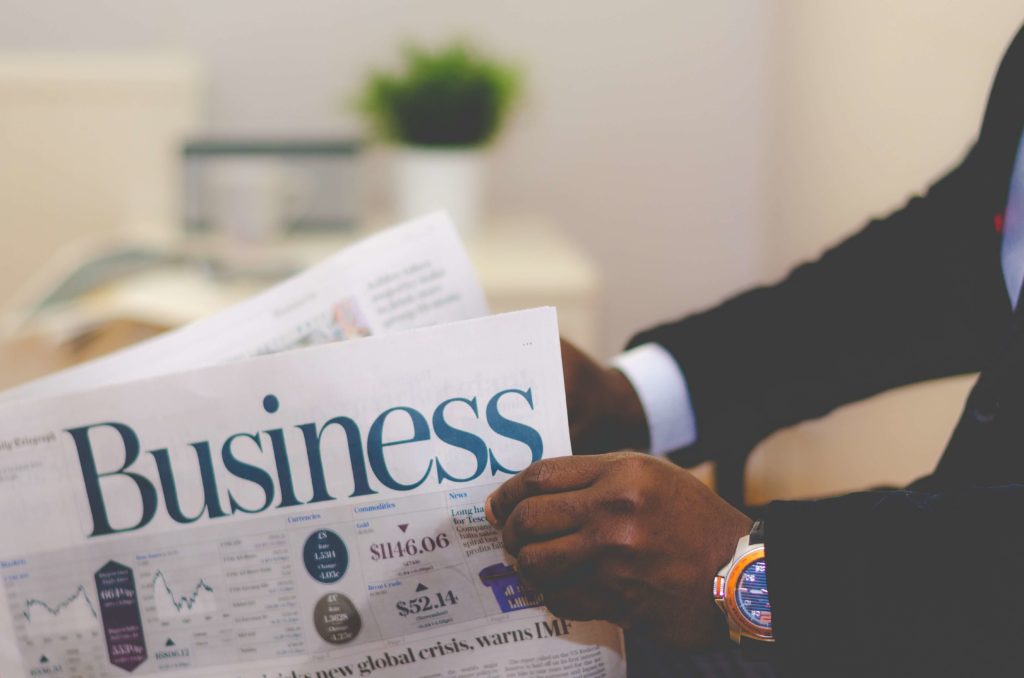 CAPE TOWN – Retail Capital CEO Karl Westvig has overseen the small and medium enterprise (SME) financier’s journey from inception in 2011 to the largest high-paced fintech of its kind within ten years, disbursing R4,5-billion with expectations to reach R8-billion by 2023. To achieve these milestones in only ten years, he says the key role of a being a leader of a fast-growing business is to create certainty in a climate of uncertainty.

Retail Capital’s journey and exponential growth into becoming one of the top small business funding providers – which has recently been propelled – occurred during a very difficult time in South Africa’s recent history. Its operating environment included high-profile stories about state capture and corruption, ratings agency downgrades, the country slipping in and out of recessionary environments and of course the Covid-19 Pandemic.

“People get too hung up on macroeconomics, and in South African terms, politics. Of course, politics and macroeconomics matter and they drive buying decisions and large economic trends, but I’ve always seen my role as a leader to create certainty in spaces of uncertainty – which in the times we live in, are often. We don’t know as a business where the interest rate is going, what’s going to happen with the exchange rate, or what politicians are going to do. But we can certainly be clear as an organisation about how we react to those things, and keep the ship steady despite strong headwinds,” says Westvig.

Naturally, not all businesses are born equal. Some sell high-demand products or services in high-growth industries, so how does an entrepreneur know how and where to build a business, or whether the business they are considering leading has the odds stacked in its favour or against it?

Westvig says in his experience, a new business is more likely to succeed if it is not inventing a new category.

“It is very expensive to educate a market. So, launching a new product in a new space requires a lot of money and time, and you always underestimate how much of both is needed. It’s very hard to build a successful business because it’s a very high-risk strategy.”

Entering the market at the right time

On the other hand, he says that if you can choose something that is already being bought or used and can do it much better than what’s already the market, the business is far better positioned to succeed. The market may need to be educated on how you’ve changed or improved the product, but it won’t be building a category from scratch.

“The general funding space was fairly-well established when we entered the market in 2011, and of course entrepreneurs had the option of turning to the banks in addition to non-bank lenders. Our approach has always been to lead with technology and work alongside our clients where their repayments are based on their monthly turnover, not a set fee,” he says “This is what set us apart from the get-go as clients see as more as partners in their business than bank-rollers.”

Culture as a catalyst for growth

Initially Westvig took a hands-off role at Retail Capital for a few years before stepping into the cockpit and taking the wheel. He says his first job was to shift the culture, create a vision, work on expanding his teams’ mindsets and belief in what was possible, and then putting the building blocks in place to enable the business to achieve its vision – all while creating certainty for the business in the face of ongoing uncertainty.

“The first thing I did was look at the people around the table. How much innovation was there, and how much intuition were they using individually? I set small, but tough tasks to bring out the innovation and break their mental blocks about what was possible. It was a priority to build a culture where people start engaging in believing in their choices as opposed to just taking instructions. So, there was a massive cultural shift that took place during that time.

“Once the team started believing in the culture and the vision, important changes started happening. Ceilings they had set themselves in terms of business growth were shattered – first revenue doubled, then tripled, then grew ten-fold. And the belief started at the executive level – the executives and management teams must buy into your vision. It was during this time that we changed up our distribution models, entered strategic partnerships and truly leveraged the power of going digital,” he says.

Commitment and accountability are crucial for any business to get the best out of its staff. While there are different styles, Westvig believes two of the most powerful strategies involve removing ego and showing care.

“Once you set a strong culture, which is not dominated by large egos, it becomes about delivery and not hotshots. It’s about respect, and it’s about long-term sustainability and not about short-term wins, which can become quite mercenary. For example, we don’t push the ‘A-player’ buzzword so prevalent in the fintech space, yet we have a high-performance culture where everyone is treated like an adult.

“Something wonderful happens when you give people responsibility. They take responsibility, and they don’t want to let their team down. You then get commitment, and while it may be hard to pin down the key ingredients, it comes down to showing care and communicating. And, of course, if you need to have discussions about someone not performing or delivering, you do so, adult to adult.”

Westvig says a leader must be surrounded by executives he trusts and can rely on – people who buy into the vision. “My executive team has walked a long road with me, many of them somewhere else in other environments. The team is stable, well-incentivised, they love what they do, and none are driven by ego, just delivery. That’s a good example for the rest of the business and I believe why today we are the largest non-bank financier in the country that is growing in excess of 50% y-o-y.” 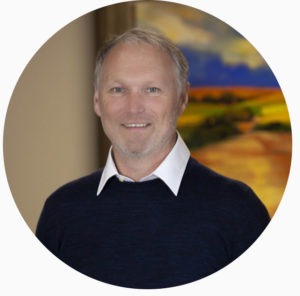 How to Prepare Your Online Store for Black Friday 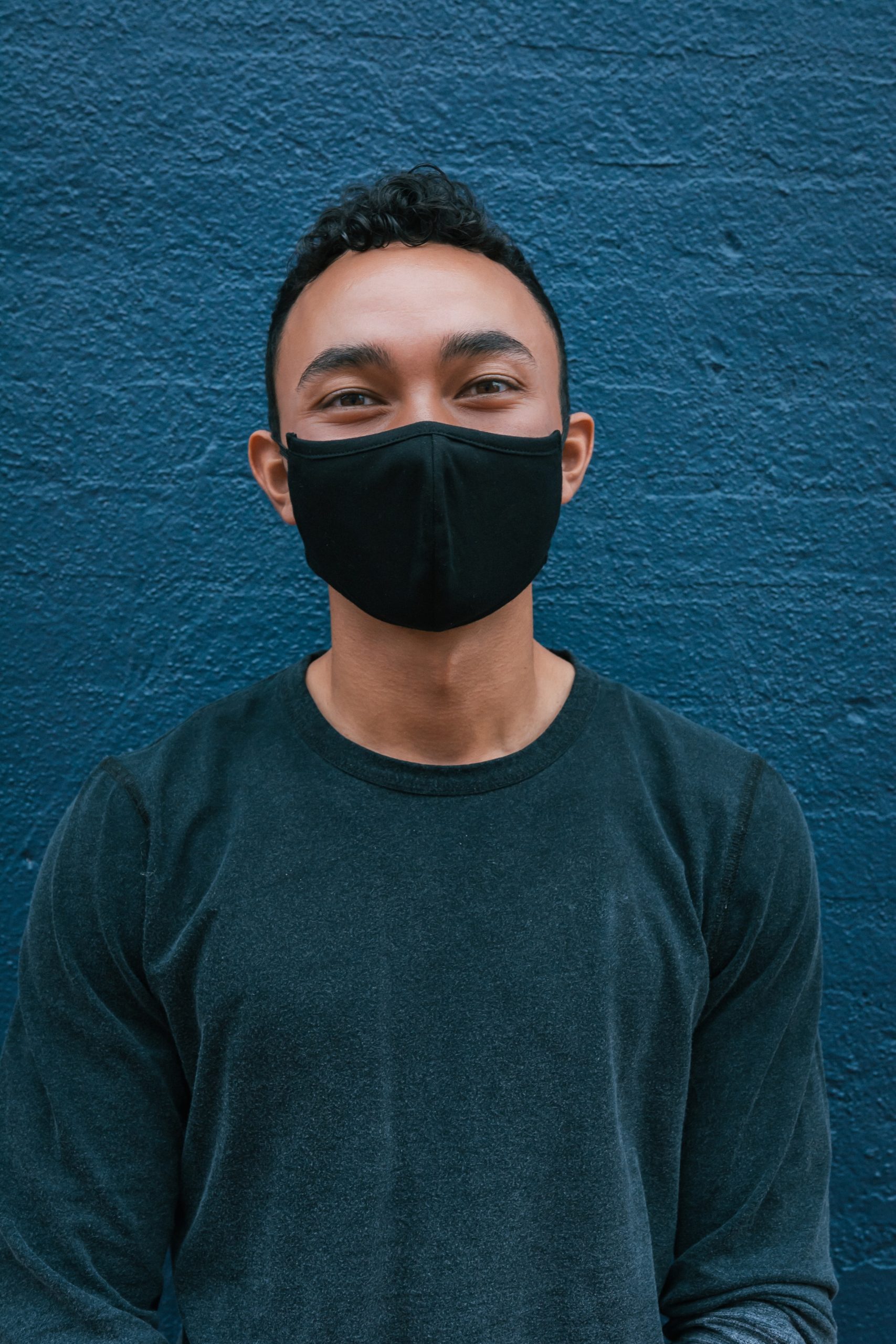 Covid-19 in South Africa: the impact on SMEs Women Don’t Need to Compete; They Thrive on Any Playing Field