2021 Reminded Us of the Need to Take Scenario Planning Seriously South Africa has already been through three defined Covid-19 infection waves over the past 20 months, and we were alerted with the discovery of the Omicron variant that Gauteng had entered the fourth wave by the beginning of this past December. Take a moment and think back over the past four weeks in your business and in your household. The need for scenario planning has never been more evident.

Think about your family’s uncertainty around December holiday plans: Do you travel? Do you cancel? These questions were likely based on past experience: Will inter-provincial travel be allowed? Will the beaches be closed? Will restaurants be allowed to sell alcohol? Then, on top of that, new variables such as the president’s seeming hesitance to enforce hard restrictions coupled with talks around mandatory vaccines lead one to perhaps become less hawkish until another headline emerged about possible harsher restrictions and next thing you know you’d stocked up on champagne.

Just as the green shoots were starting to take shape there were murmurs of a brewing fourth wave “expected around the beginning of December”. Many businesses were still bullish then, given that borders were open and there was a large groundswell of opinion that the economy should be allowed to recover. Enter Omicron and hospitality all but collapsed and suddenly businesses could not make bullish predictions about the next month or two.

In the midst of uncertainty, no one knows where to turn. For a business, scenario planning is a way that leaders can assert some semblance of control over a world that’s uncertain and sometimes unpredictable. Scenario planning identifies assumptions about the future and then plots a path for how the business will respond.

Let’s come back to last December 2021, South Africa. What do we know? We know we are currently in a fourth wave. We have data from the second wave in December 2020, as well as the first and third waves, respectively. Based on this data, on this knowledge, it is conceivable that we could have come up with three scenarios:

The government does not enforce further restrictions. In this scenario, one would imagine that vaccinations would play an important role. We know that in this scenario numbers would not be fully recovered for hospitality, as many people would choose not to, or not have the means to, travel on holiday.

What would you need to do in this scenario, with your business, to maximise your revenue and profit? What cash flow strategies are in place? What would the marketing look like? What is the focus split between physical retail and online commerce? We all know this would have been the best-case scenario.

But would it be the most likely? This is where other scenarios come into effect.

The sharp increase in cases means government implements moderate restrictions on crowds, restricts the sale of alcohol and limits public events. Because we have been through various lockdown levels, we have an idea of where we failed before, and what worked. What would the marketing look like now? Does the business need to apply for business finance? Do smaller divisions, such as take-aways or online sales, get ramped up, and if so is this paid for with saved capital or with a business loan? Where is the first place we turn for cost savings?

The pandemic forces a hard lockdown. Alcohol is banned. Strict curfews. All tourism is forbidden. Beaches are closed. Again, we have all been there. What do we do now? What plans have been put in place to pivot and switch to models of making revenue? Again, cash flow is king, where does the business source funding? Is it SME funding, asset finance? Which is best and what are the implications? It may seem impossible but consider that health spas have become profitable online experience boutiques and gyms have shut doors in favour of online exercise and home equipment sales. It is possible, but it requires a plan in order to be sure you will be able to do it.

Scenario planning is not just for black swan events, and shouldn’t be confused with a business continuity plan, although they share similar traits. A business continuity plan is how you will survive a crisis – something we have had to do a lot over the past two years. A scenario plan enables you to build various longer-term scenarios and then plot proper plans so that you can best steer businesses depending on the environment. In other words, not much is left to chance – all the steps have been defined.

Comprehensive scenario planning can be costly, both in time and company resources, but if you can invest in expert third-party guidance either through your own capital or through SME funding of some sort, it would be money well spent. On the other hand, even spending half a day with key members of your own business, would be worth its weight in gold.

Remember, it should be a living document that is revisited often, and it must be easily accessible. It will include insights of key decision-makers even if they are not present or able to make the decisions when the time comes. Remember to include triggers, or flags, so that it is clear when the business has entered a particular scenario.

Develop multiple scenarios, with three being a good start. Make it realistic and base it on plausible versions of the future. Keep it simple and don’t get caught in too much detail, as it will become difficult to navigate.

And lastly, build very clear responses that will enable your business decision-making to be nimble and decisive.

None of us know what the future holds, but between us, we have an idea of various scenarios that are either the same as now, better for business, or worse. Planning now will eliminate the guesswork and enable you to pivot and improve your chances of thriving no matter the circumstances. It requires an opportunity mindset and a plan. From a Scribble on a Napkin to R4bn and Counting 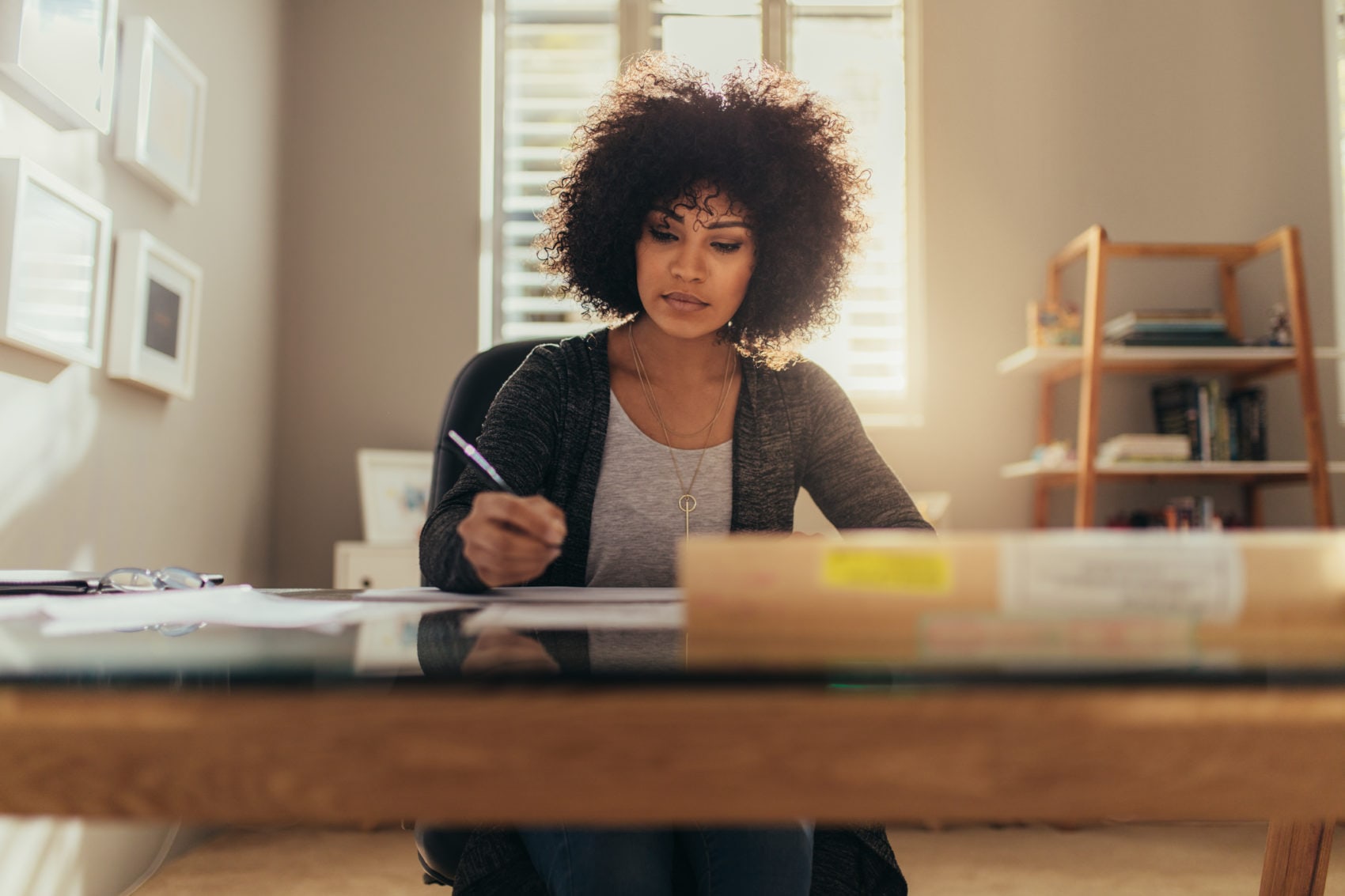 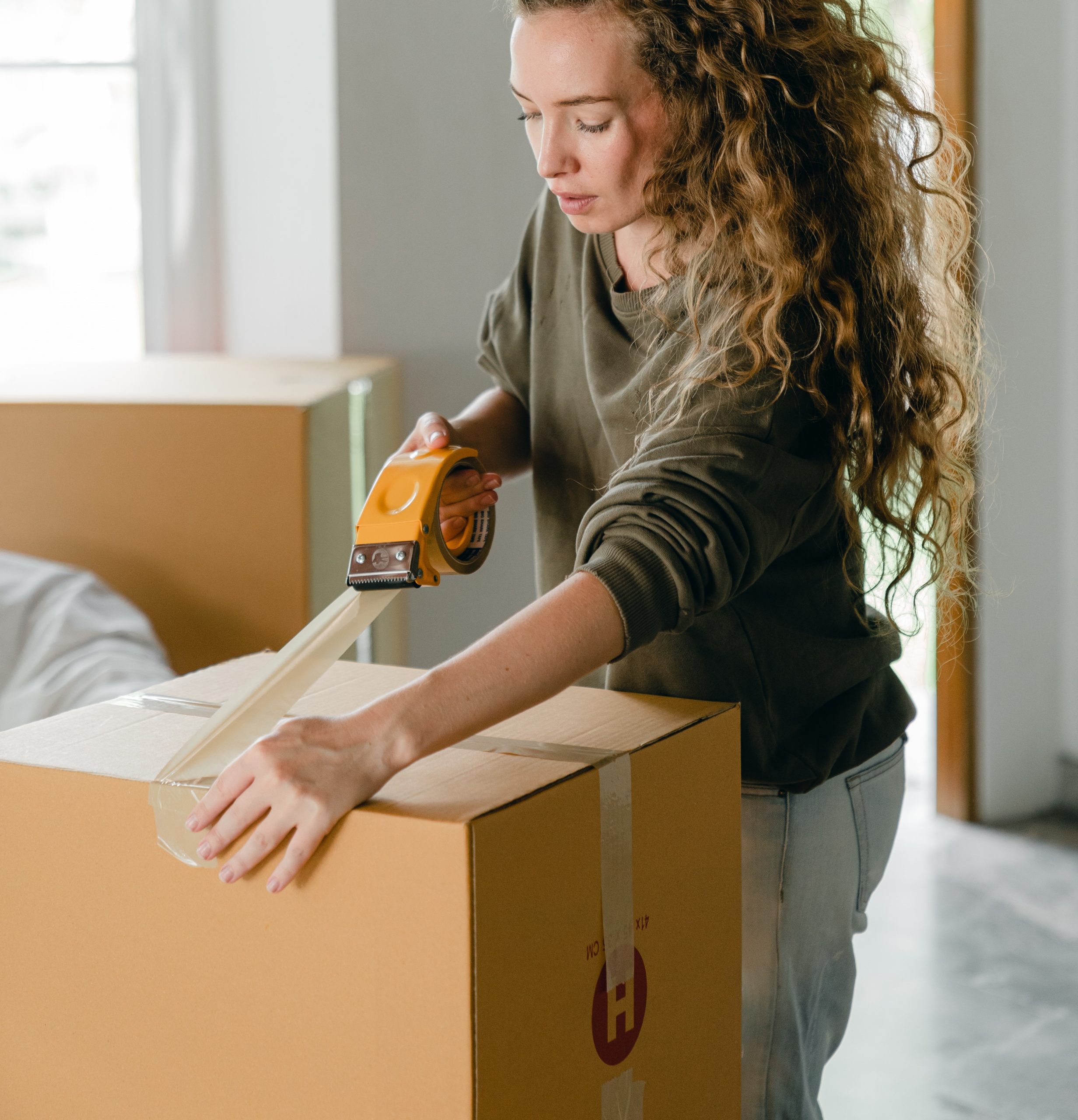